skip to main | skip to sidebar
"Your life is an occasion. Rise to it!" - Mr. Magorium 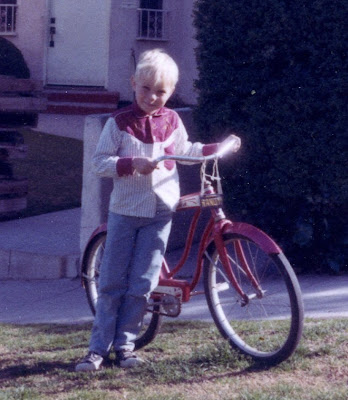 The World Series resumes tonight in New York City. Well... in the Bronx. I've never been there but I believe that's part of New York City.

From here on, it's sudden death for the Phillies. Actually it was for the last game too, but they one that one. I sure hope that they can pull it out. I think it would be great to see them repeat. But the task ahead of them is fairly monumental.

Instant Replay Gets It Wrong

Now I was watching the game with the mute on, and listening to music as I watched, so I don't know if the commentators discussed this or not. But the lens of the camera was hanging out over the railing of the stands. And the downward angle of the ball's flight at the time it hit the lens did not look to me like the ball would have been a home run had the camera not been there. I sincerely doubt from the angle of descent that it would have cleared the railing and been a home run. It might have bounced off the top of the railing and into the stands, making it a home run. But it looked to me more like it would have hit off the front of the railing and fallen back into play... making the original call of "double" correct.

The series is tied one game apiece. What's going to happen tonight as the series moves to Philadelphia? I sure would like to see the Phillies win the series. The Yankees knocked out my Angels.
Posted by Randall at 11:00 AM No comments: